Cress Williams is set to play Jackson Pierce and his electrifying alter ego Black Lightning on the upcoming The CW series from Greg Berlanti (producer on the network’s Arrow, Flash, Supergirl and Legends of Tomorrow) and The Game and Being Mary Jane‘s Mara Brock and Salim Akil. -The Hollywood Reporter

Black Lightning, created by Tony Isabella and Trevor Von Eeden, made his first appearance in 1977’s “Black Lightning” #1. The story follows Jefferson Pierce, a former Olympian, who was secretly born with the ability to create and manipulate electromagnetic fields. Although he had abandoned his hometown in Metropolis’ Suicide Slum after the murder of his father, Pierce returns there with his wife and daughter, taking a job as a high school principal. It is after losing one of his students to the gang violence that threatens the city that Pierce decides to take advantage of his powers. Adopting the identity Black Lightning, he becomes a costumed superhero who goes on to serve as team member of both the Outsiders and the Justice League. 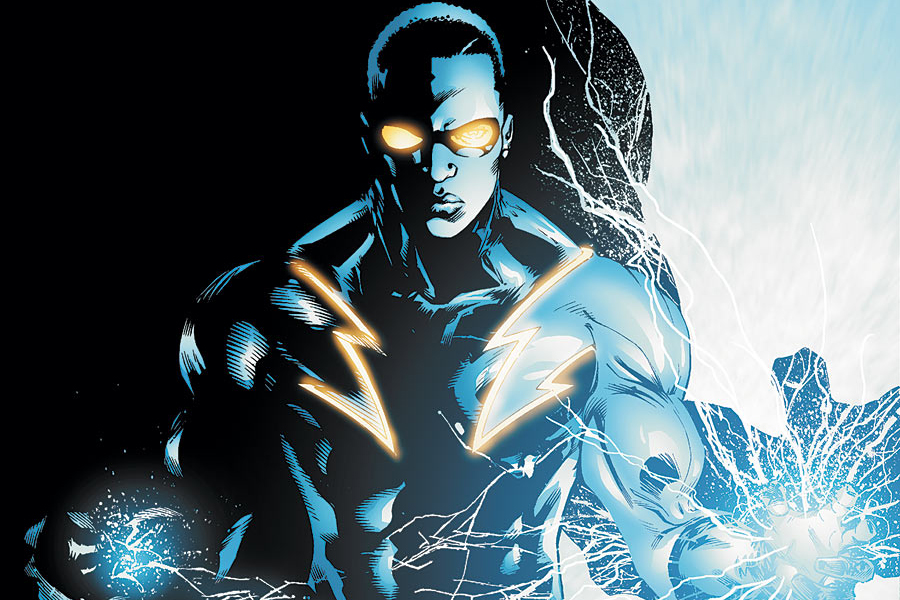